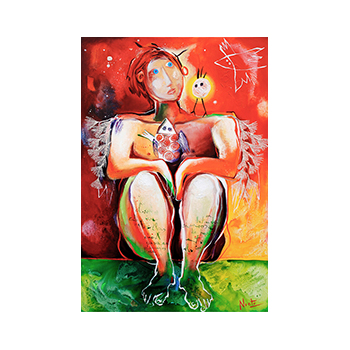 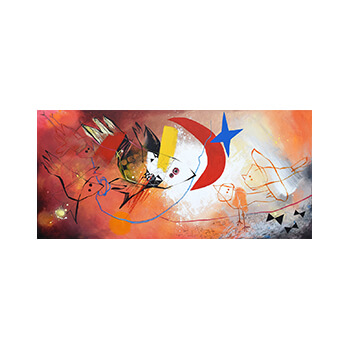 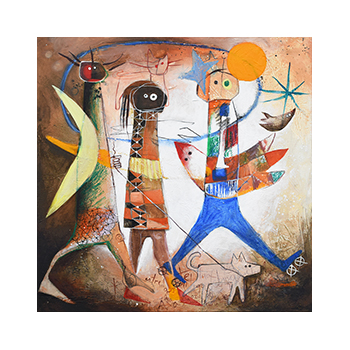 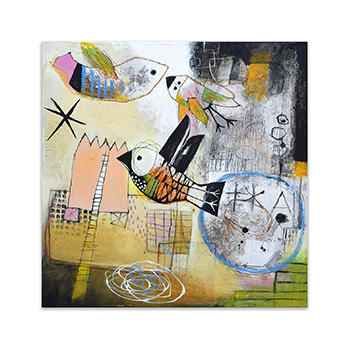 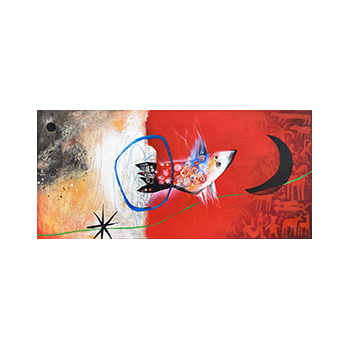 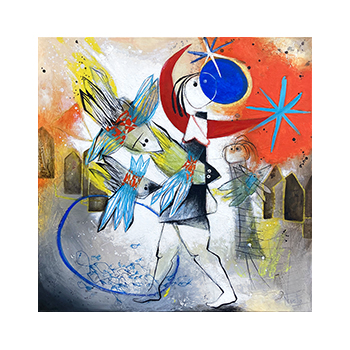 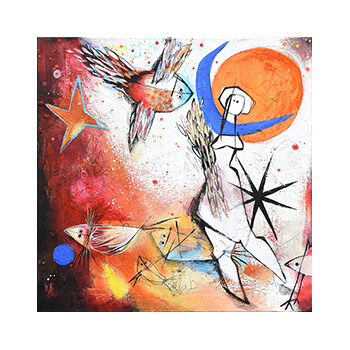 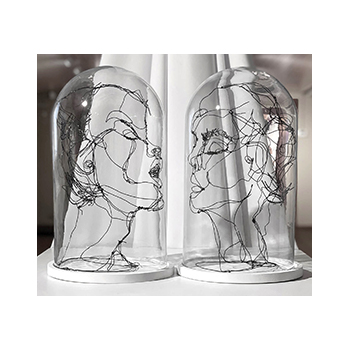 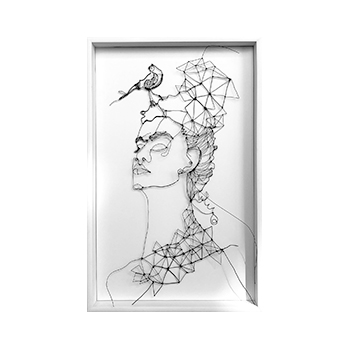 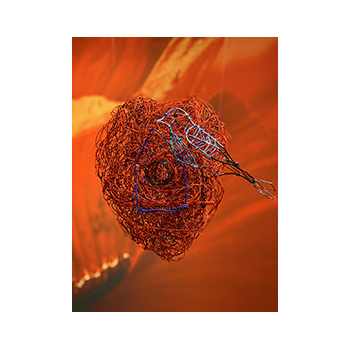 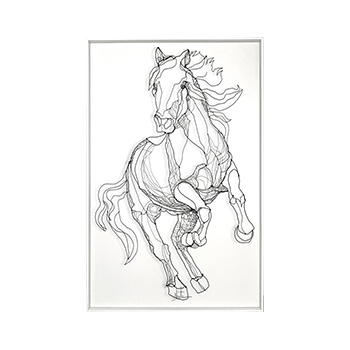 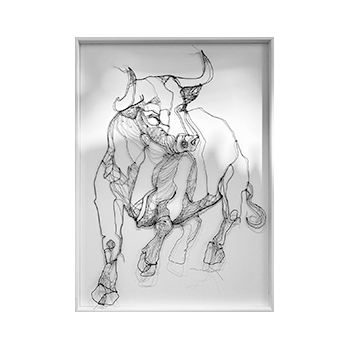 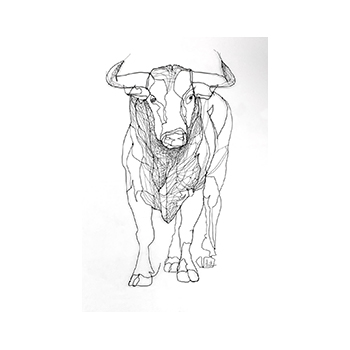 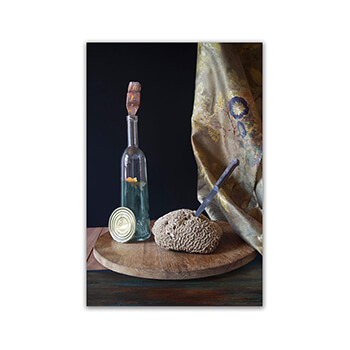 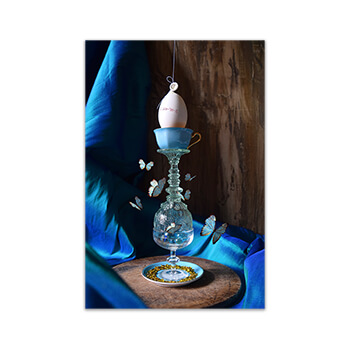 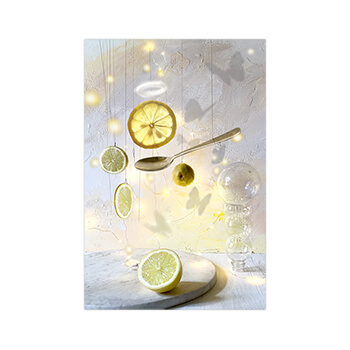 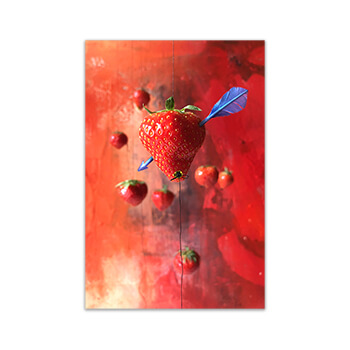 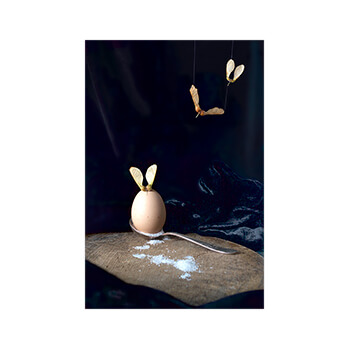 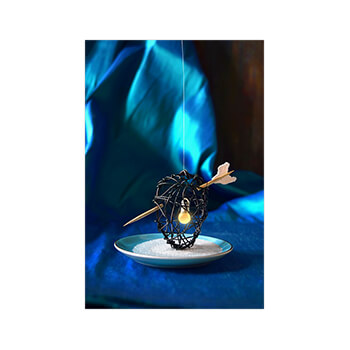 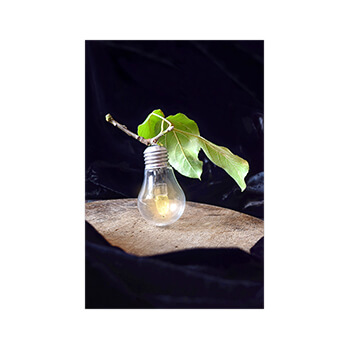 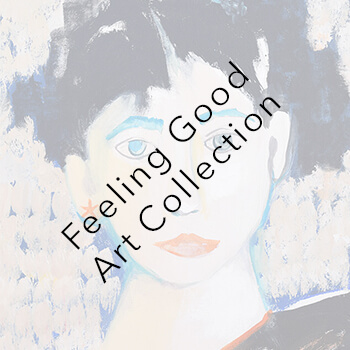 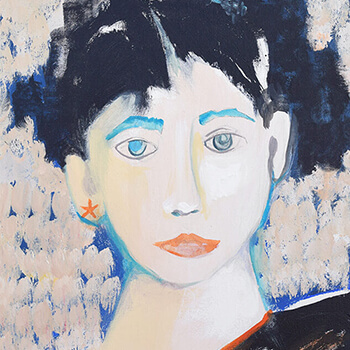 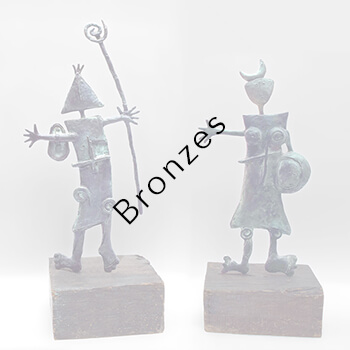 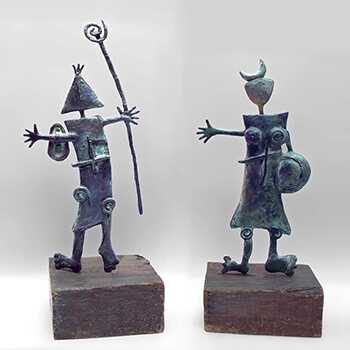 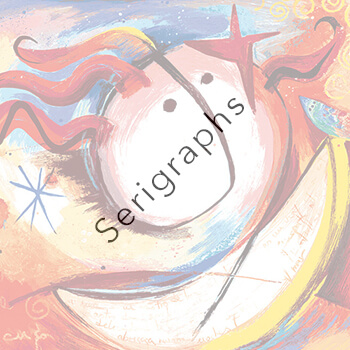 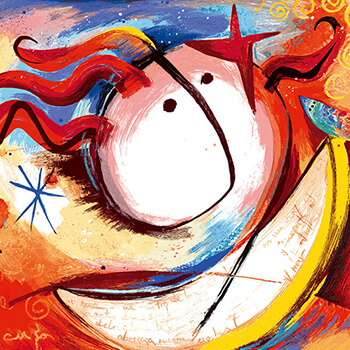 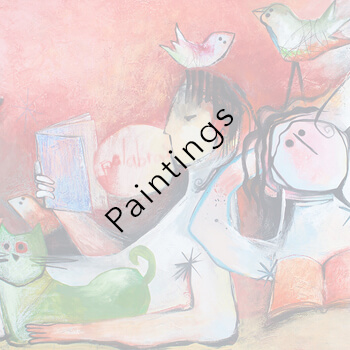 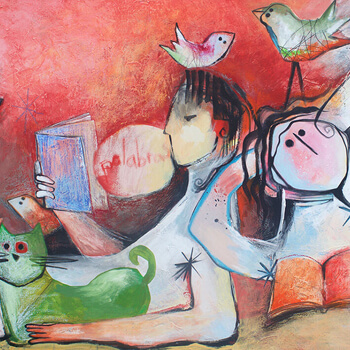 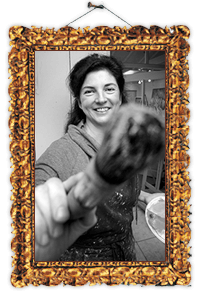 Ángeles works also as guest lecturer at Maastricht Academy Media Design Technology and at the GMI institute in Amsterdam.